Christopher Twin is a First Nations cartoonist from Swan River and currently resides in the Canadian city of Edmonton, Alberta. He proudly announced the launch of an inspiring new book titled ‘Bad Medicine: A Horror Anthology Comic’, which is inspired by Cree folklore and contemporary indigenous issues / events. To present this project to the world, Christopher Twin recently launched a crowdfunding campaign on Kickstarter, and he welcomes generous support and support.

“Bad medicine is a horror anthology comic book with stories influenced by Cree folklore as well as modern Cree life, and the 100-page book will contain three stories featuring ghosts and mystical creatures while blending in with reality. said Christopher Twin, while presenting this project to the Kickstarter community. Each story is around 30 pages long and these stories are told by characters hanging out around a fire at night.

The Kickstarter campaign can be found on the web at:

www.kickstarter.com/projects/593785459/bad-medicine-a-horror-anthology-comic and donors around the world can be a part of this project by making pledges and generous donations. In addition, the goal of this Kickstarter campaign is to raise CA $ 5,500 and the artist is giving away copies of this book as a reward with worldwide delivery. Additionally, more details are available on the project’s Kickstarter campaign page.

Christopher Twin is a gifted cartoonist and the creator of “Bad Medicine: A Horror Anthology Comic” from the Swan River First Nations. He lives with his daughter and does comics all week. Currently he is fundraising and supporting this new horror anthology comic by launching a crowdfunding campaign on Kickstarter, where it welcomes generous community support. 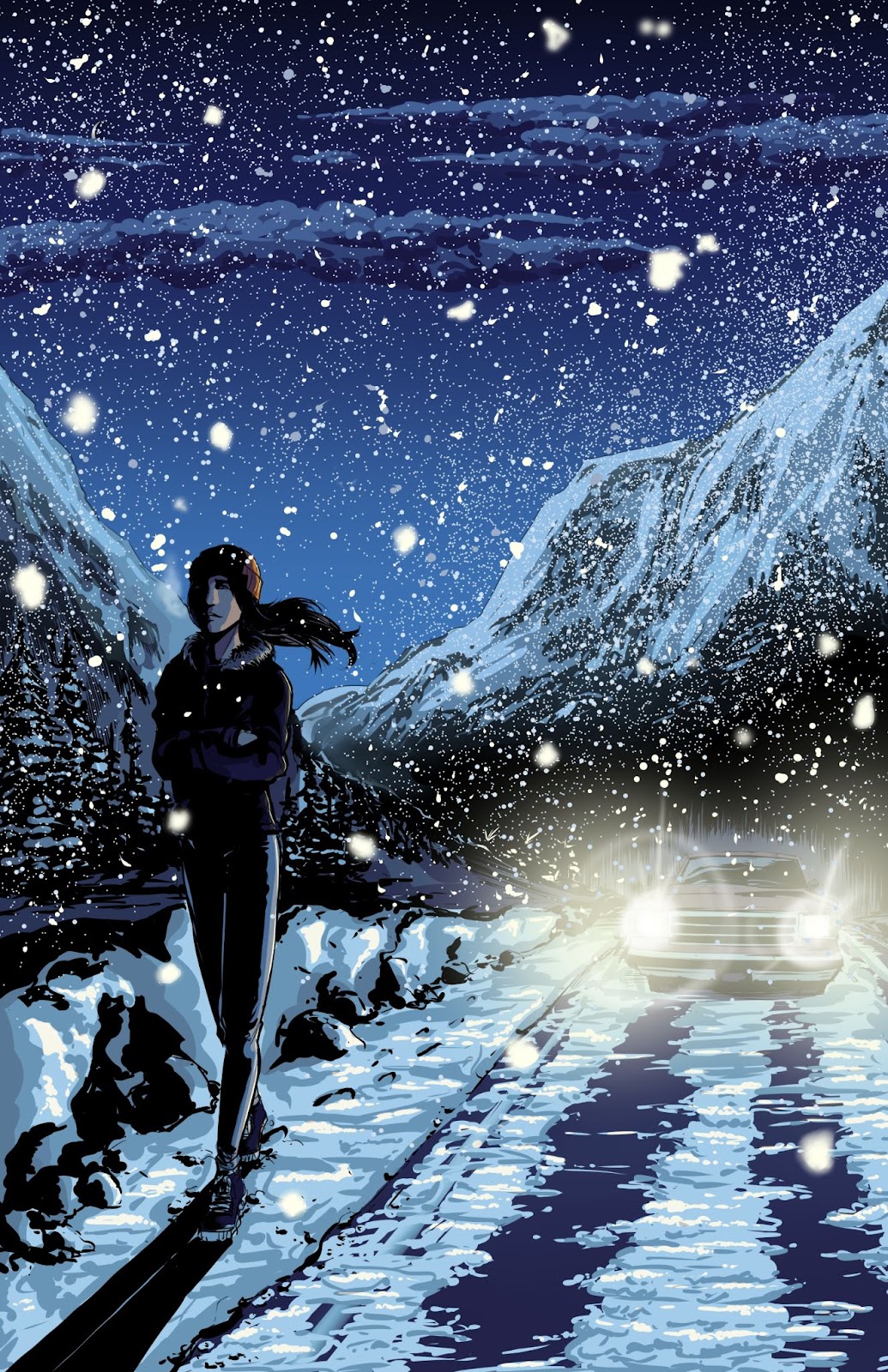 The big pharmaceutical company that saw the ...

Orange County Board of Education to host ...