A business traveler who needs a wheelchair was prevented by staff from boarding her Qantas flight and asked why she couldn’t climb the stairs.

Emma Weatherley felt ‘humiliated’ by workers who she said were ‘rude’ and ‘demeaning’ to her as she attempted to return home to Brisbane last June.

Emma Weatherley (pictured) said her sad experience began when the disability rights advocate arrived in Sydney after attending a work conference in the United States.

Ms Weatherley, who suffers from muscular dystrophy, said her experience began when she arrived in Sydney after attending a work conference in the United States.

She said other passengers were allowed on the Brisbane flight but because she was in a wheelchair she missed out.

“It was very disheartening and a real inconvenience,” she told Daily Mail Australia.

‘Travel to America is so much easier, their [Americans with Disabilities Act] is fantastic. As soon as you return to Australia, the discrimination begins again.

She had arranged through the Qantas Disability Hotline for a member of staff to help her get to her domestic transfer out of Sydney.

But the Qantas rep at the airport was rude to her and unsure how Ms Weatherley could change terminals – so she ‘waited a long time’ for them to come up with a plan. 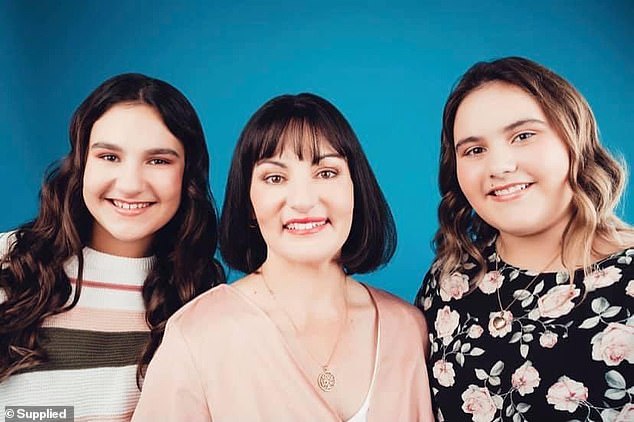 The mother-of-two claims Qantas staff were ‘rude’ and ‘demeaning’ towards her as she tried to board her flight back to Brisbane (pictured, Ms Weatherley with her daughters Alyssa and Hannah) 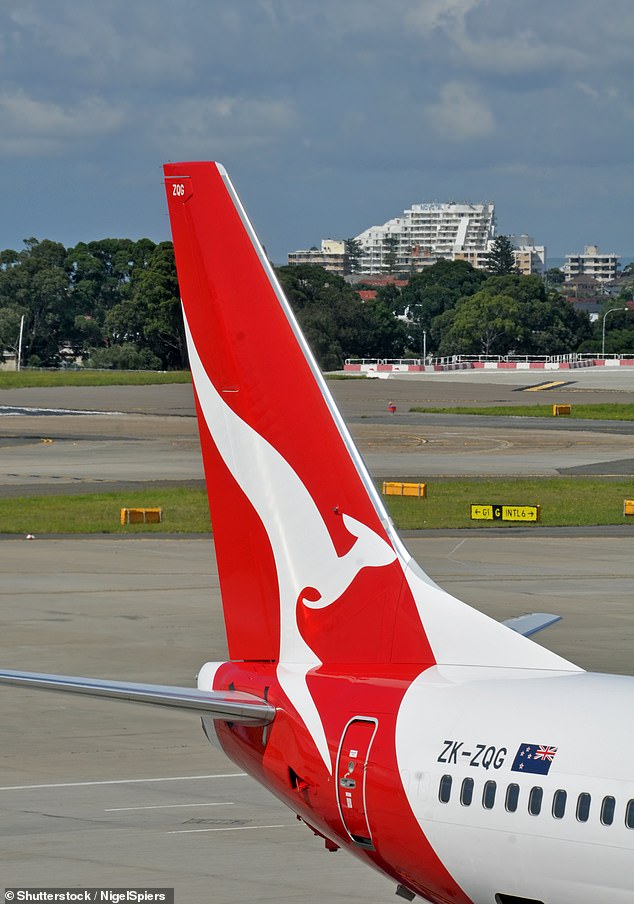 Qantas staff sent Ms Weatherley on a bus to her flight to Brisbane and told her someone would meet her on the other side, but no one came (pictured, a stock photo)

“She was actually really rude and demeaning. She asked me if I could go up the stairs for the transfer – I was sitting in a 200kg wheelchair! the disability advocate said.

“And she said, ‘I know wheelchairs’, like that meant something. I felt humiliated and embarrassed.

The staff then sent her on a bus where they said someone from the other side would meet her.

“But no one came. The bus dropped me off at arrivals not departures and I had to make my own way with a chair and luggage,” she said.

When she was finally able to check in, it was too late for staff to board her wheelchair, so she must have missed the flight.

“Then I couldn’t even catch the next flight because they had no one to help me, so I had to wait six hours,” the businesswoman said.

She eventually boarded the flight home after her boss had to wait with her as a temporary carer.

Ms Weatherley lodged a complaint with Qantas and waited weeks for a response, after which she said she would look into the matter.

Eventually he was offered a $50 Qantas voucher “as a goodwill gesture”.

Qantas told the Courier Mail: ‘Our team are looking into the circumstances of what happened and have contacted Emma directly.

“All of our customer-facing staff undergo extensive training to assist customers with additional needs, including disabilities.”

The muscular dystrophy sufferer said she was not convinced Qantas would look after her for future flights so she would take her husband with her on overseas trips.

“I did everything they asked me to do – I jumped through all the barriers people with disabilities go through every day to access basic services. And yet, it wasn’t enough and I was stuck for six hours without any support.

“If I hadn’t been disabled, I would have been on that plane. It’s discrimination and it’s illegal.

Ms. Weatherley is the Executive Director of the FSHD Global Research Foundation – which raises funds and awareness for Facioscapulohumeral Muscular Dystrophy (FSHD).

FSHD is a genetic muscle disease that affects one in 2,000 Australians, causing damage to the face, shoulder blades and upper arms.

She said the foundation is Australia’s only source of funding and aims to bring clinical trials to Australia. 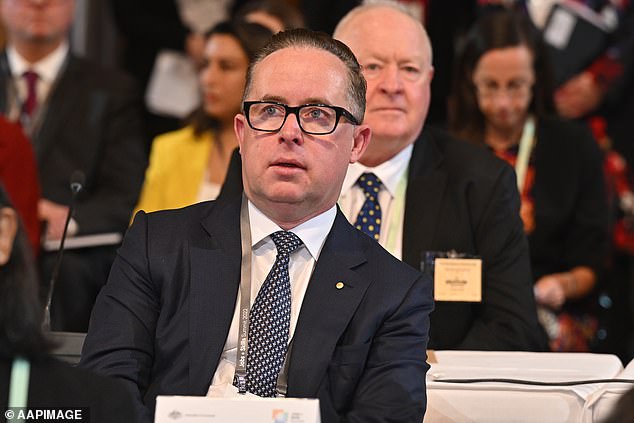 The carrier will raise fares by 20% and charter fewer flights due to rising fuel costs and staffing issues.

Travelers will have to pay an additional $300 for some flights.

Qantas has been contacted by Daily Mail Australia for comment. 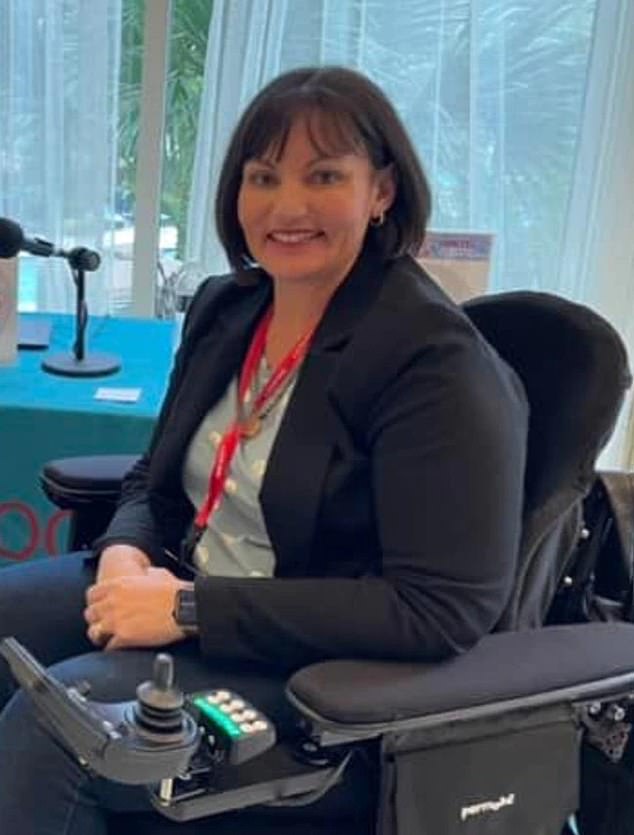